The Association des Américains Accidentels (AAA) is seeking plaintiffs for an upcoming lawsuit that they are planning to bring against the State Department in the near future.

Fabien Lehagre, founder and president of the AAA, told The American that this lawsuit aims to oblige the State Department to make the waiver procedures possible again? He said that since the beginning of the Covid pandemic, most American embassies no longer give appointments, making it impossible to renounce American nationality. However, renouncing American nationality is a fundamental right. Therefore he is on the lookout for the following: 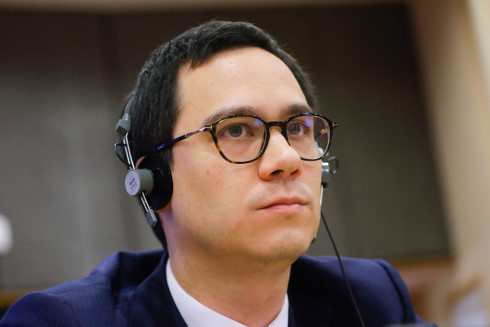 (Renunciation is the process where a person takes an oath declaring that he no longer wishes to be U.S. citizen and Relinquishment refers to a U.S. citizen, for example, who naturalized as a French citizen with the intent to expatriate. No oath involved.)

The AAA was set up to represent French-American dual citizens who live outside the United States and defend them from the effects of US extraterritorial laws, particularly the Foreign Account Tax Compliance Act (FATCA) and the principle of Citizenship-Based Taxation (CBT), but for this lawsuit they are interested in hearing from accidental Americans and expatriate Americans from the UK and other countries too.

If you meet these criteria and want to be involved in the AAA's campaign, email president@americains-accidentels.fr and tell M. Lehagre if you have initiated a renunciation or relinquishment process, or want to do so.