Since September 2019, many overseas Americans have been following a legal challenge raised by a US born British citizen named Jenny, which asks key questions on the compatability of FATCA (the Foreign Account Tax Compliance Act) with UK and EU data protection laws such as GDPR. After a decision by the UK's Information Commissioner's Office (ICO) to not act on the case, Jenny has confirmed her plans to raise a Judicial Review.

FATCA, as many overseas Americans know, has been cited as the reason why many financial institutions, such as banks, are reluctant to accept US Citizens as clients, due to the cost and administration required to make regular reports to the USA on their US connected clients. FATCA has also been cited as a danger to data security, with Mishcon de Reya lawyer, Filippo Noseda, noting that such shared data is prone to hacking, which could endanger the details of millions of overseas Americans. Noseda, who has led Jenny's case, has also written a number of letters to UK and EU bodies which are useful in understanding some of the intricacies around the case.

Details on Jenny's case and crowdfunding efforts can be found at https://www.crowdjustice.com/case/fatcahmrcprivacybreach/ 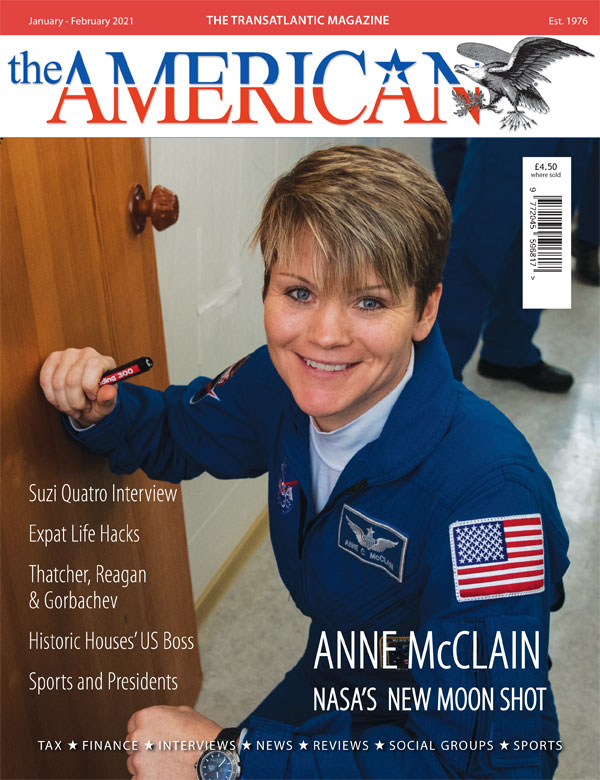 The free essential weekly read for overseas Americans. Join us!