Overseas Americans who run small businesses have, for some time, been keeping up to date with the case of GILTI Tax regulations - GILTI standing for 'global intangible low-taxed income'. The regulations, which were announced as part of 2017 Tax Reforms, immediately raised concerns amongst American expats who run small businesses outside of the US. Initially designed as a mechanism to target large firms who were using overseas subsidaries for the purpose of reducing tax liabilities, the regulations ended up affecting thousands of small businesses run by American expats who live and work outside of America.

The case gained a lot of exposure due to this impact on small businesses, and advocacy groups and notable individuals such as US Tax Attorney Monte Silver have been introducing legal cases and campaigning against the regulations and their impact on US expats.

1) The IRC 250 deduction is formally available to a taxpayer doing a 962 election.

2) The 962 election is retroactive to 2018, the first year that GILTI applied (new, not in the proposed regulations)

3) A company can make a 962 election in an amended return (new, not in the proposed regulations)

As Mr Silver notes, this is quite technical, dense information, however one of the main takeaways is that small businesses overseas will now be eligible for a 50% discount which had previously been unavailable to them in relation to the GILTI tax. A lot more information on the specifics can be found via Mr Silver's website, https://www.silvercolaw.com/blog.

Explaining what this means for overseas Americans, Katelynn Minott of US Expat Tax firm Bright!Tax said that "Tens of thousands of Americans living abroad who own a small business have been affected by the new GILTI tax introduced as part of the Tax Reform. Many scrambled to restructure their businesses, incurring in some cases significant costs. It's great news that the rules have been clarified and that expats with a small business now receive the same (rather than less favorable) treatment compared to big multinationals. Expats affected by GILTI can also now amend their 2018 and 2019 returns to claim the discount, if need be".

Highlighting that strong advocacy and awareness of the issues can make a change, the work of Mr Silver and other organizations has been key in securing a much needed relief for American expats who run small businesses outside of the US. 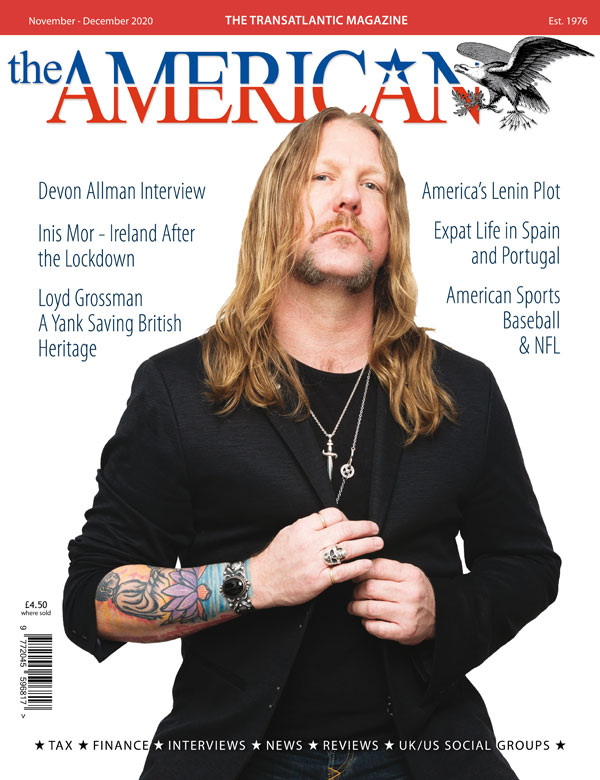