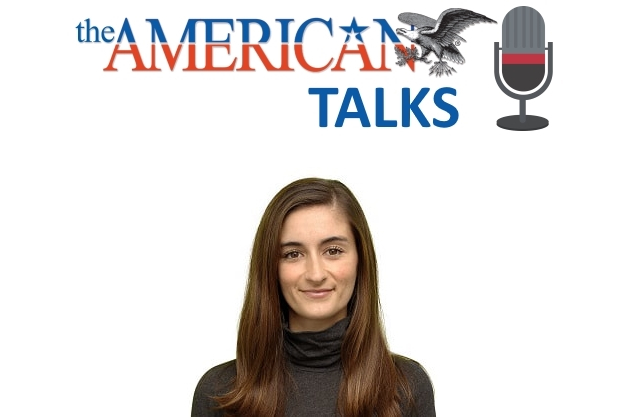 Katelynn Minott, Lead CPA and Partner at Bright!Tax spoke to Michael Burland, answering a series of questions from Americans in the UK about US Tax. Questions covered topics including how US Tax affects overseas Americans, marrying a Brit, having a child born in the US, FBAR reporting, renouncing US Citizenship, American homeowners in the UK, American business professionals in the UK, being audited by the IRS, the possibility of Residency Based Taxation and more.

Katelynn Minott is among the world's leading experts on US taxes for expats. Originally from Boston, Katelynn is an expat herself, having relocated to Chile around 10 years ago. She is Lead CPA and Partner at Bright!Tax, the expat tax services specialist, which she joined after a tenure at PwC. She has appeared in numerous media outlets commenting on US expat tax matters, including CNBC and the financial news service Cheddar.com.