Ten Years of The Pheasantry

Since becoming the successor to the institution that was Pizza on the Park in Knightsbridge 10 years ago, The Pheasantry in Kings Road, Chelsea has played host to some of the finest musicians and singers in the UK.

It has attracted big names from the West End and across the pond including Brian May, Jessie Buckley, Ed Sheeran, Barbara Dickson, Bonnie Langford, Marti Webb and even Leslie Caron in a final London performance. Younger musical theatre stars such as Kerry Ellis or Lee Mead are repeat performers here with fans relishing the chance to hear them up close and the venue is constantly giving opportunities to emerging artists.

Pizza Express Live, who programme the venue, have used it to mostly forefront cabaret and musical theatre performers rather than jazz. The latter of course has its home at Pizza Express in Dean Street, Soho, while their excellent new venue, Pizza Express Holborn, programmes a mix of musical styles and spoken word.

Being able to witness a great vocalist or instrumentalist in an intimate setting is a rare pleasure and Pizza Express Live, continuing the tradition of founder Peter Boizot, must be commended for their continued commitment to live music.

To celebrate its 10th anniversary The Pheasantry is holding four nights of very special shows featuring three artists a night who have performed here over the past decade (see details at end).

Each night there will be a reception beforehand in the upstairs rooms and Joanna Strand will be signing copies of her new book The Pheasantry, The Untold Story. On show, too, will be some never seen before photographs of the building and some of the artists associated with it. And what a history it has.

The historic Georgian building at 152 King's Road has had gloriously decadent history. It is so named because a farmer named Evans sold live pheasants from the site, but the building has served all kinds of purposes. The cabinet makers and interior design company Felix Joubert was based here, for example.

A plaque high up over the entrance attests to its time as the Russian Academy of Dancing led by Princess Serafina Astafieva from 1916 till her death in 1934. Among the dance students who sweated in that first-floor studio were later legends such as Dame Margot Fonteyn, Dame Alicia Markova and Anton Dolin.

From 1932 until the mid '60s it was a 'restaurant and drinking club' and a haunt for the bohemian Chelsea set like Dylan Thomas, Francis Bacon and Augustus John. This milieu is clearly visible in the Oliver Reed film The Party's Over, a cinematic curiosity which was filmed here in 1963. A drug n alcohol fuelled squint at '60s Chelsea subculture with Reed at his most louche, it's one of those Swinging '60s movies most notable for the good time had by those making it.

It was a hub for the '60s and '70s music scene and the downstairs club featured gigs by the likes of Lou Reed, Queen, Hawkwind and Thin Lizzy. It was also the place where singer Yvonne Elliman was discovered by Andrew Lloyd Webber and Tim Rice, leading to her role in the original soundtrack recording of Jesus Christ Superstar.

Upstairs saw a series of famous tenants pass through including Germaine Greer and, for a time in the late '60s, Eric Clapton. In his autobiography he recounts visits there from George Harrison where they would trip some acid and write some songs.

It faced demolition on at least two occasion and in 1976 the six-year campaign to save it (under the patronage of Sir John Betjeman) reached its peak. They were not wholly successful however, but the front and the gateway of the building were rescued.

The clientele of the current Pheasantry may be more used to Pinot Grigio than LSD but in any case, it is great to see it survive as a vibrant venue for live music. 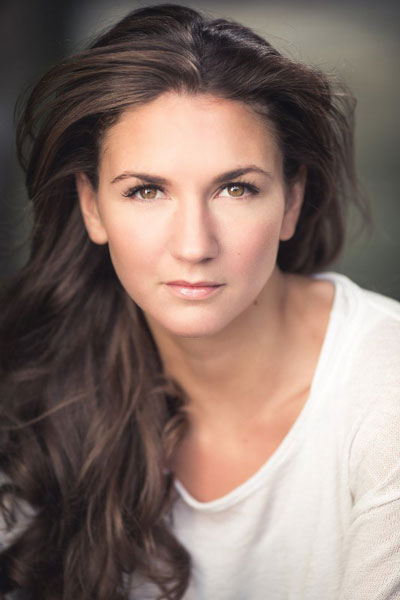 10TH ANNIVERSARY SHOWS AT THE PHEASANTRY 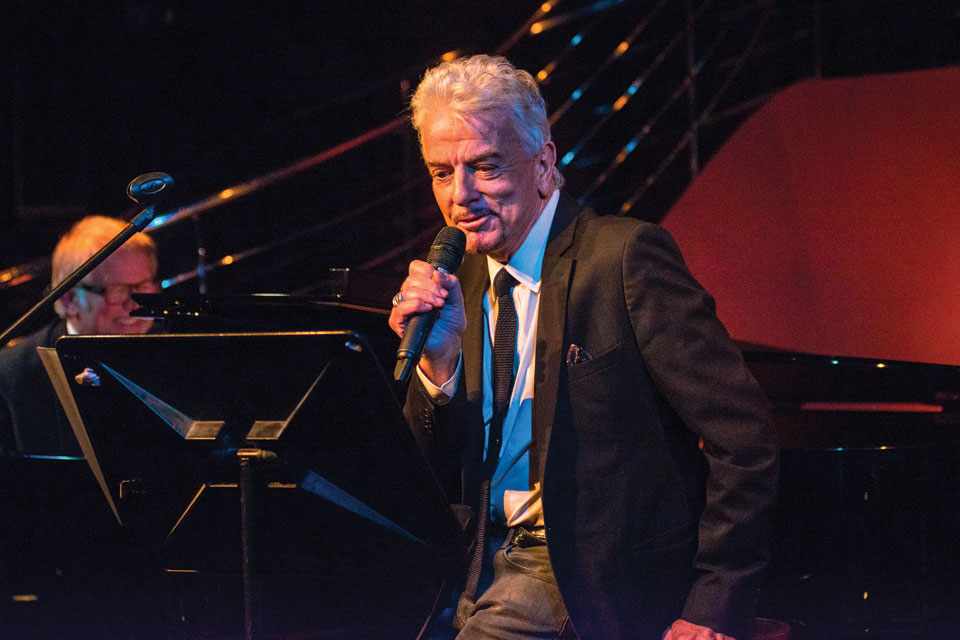